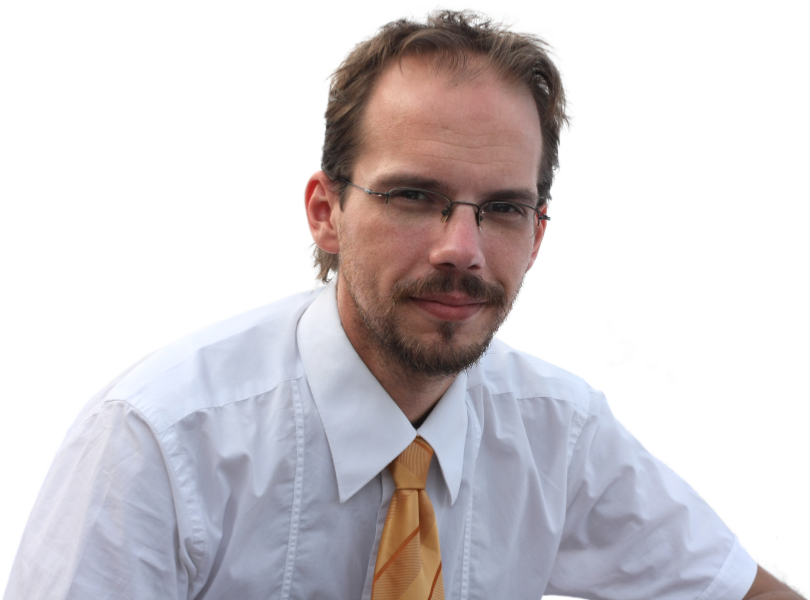 This article was published on December 30th 2015 and received its last update on January 22nd 2019. It takes about 2 minutes to read.

Following the tradition, here is how my bootstrapped 2015 looked like.

In terms of bootstrapping, 2015 has been my best year so far.

My main goals have been releasing my first paid product (and selling at least one copy) as well as growing my email list. This being my first attempt at selling something I entirely built myself, I never expected to sell 40 copies of Efficient Rails DevOps (making $1,517.16 profit).

As for growing my email list, I was not as successful as I could have been: I managed to grow my list from 242 members to 412. Most of the time I have been busy working on the book, that's why I published only 5 articles on my website as opposed to 19 last year (which is a shame, actually).

I have one or the other exciting product in my pipeline, but I want to concentrate on making Efficient Rails DevOps the definitive book on the subject first (the second edition is going to be released in mid January and it will be so much better than the current one).

Furthermore, I want to aggressively work on my (at the moment more or less non-existing) sales funnel which completely lacks an onboarding process for new members of my mailing list. And I hope to get back into the flow of regularly publishing useful articles.

To have some numbers for next year's review: I would like to double my email list members and I want to sell at least as much copies of Efficient Rails DevOps as this year.

Just as I did last year, I want to express my sincere thanks to all members of my email list, especially to those who bought my book. Your support means a lot to me and I promise to keep on improving.